We can plot positive and negative numbers on the number line. Numbers to the left are always less than numbers to the right.

This week, your student will compare positive and negative numbers with inequalities symbols (< and >). They will also graph inequalities in one variable, such as
x < 1

, on the number line.

For example, to represent the statement “the temperature in Celsius (
x

We call any value of
x

that makes an inequality true a solution to the inequality.

. Depending on the context, however, the solutions may include only positive whole numbers (for example, if
x

represents the number of students in a class), or any positive and negative numbers, not limited to whole numbers (for example, if
x

represents the height of a person in inches, then the inequality
x >32

represents the heights of people who can ride the ferris wheel. We can also write the inequality
32 < x

The graph of the inequality is:

This week, your students will plot and interpret points on the coordinate plane. In earlier grades, they plotted points where both coordinates are positive, such as point
A

in the figure. They will now plot points that have positive and negative coordinates, such as points
B

To find the distance between two points that share the same horizontal line or the same vertical lines, we can simply count the grid units between them. For example, if we plot the point
(2, text- 4)

Points on a coordinate plane can also represent situations that involve positive and negative numbers. For instance, the points on this coordinate plane shows the temperature in degrees Celsius every hour before and after noon on a winter day. Times before noon are negative and times after noon are positive.

In the graph of temperatures above:

This week, your student will solve problems that involve factors and multiples. Because
2 boldcdot 6 = 12

There are other solutions as well! If he wants to buy the fewest number of loaves and cheese packages, then the first solution is the least. 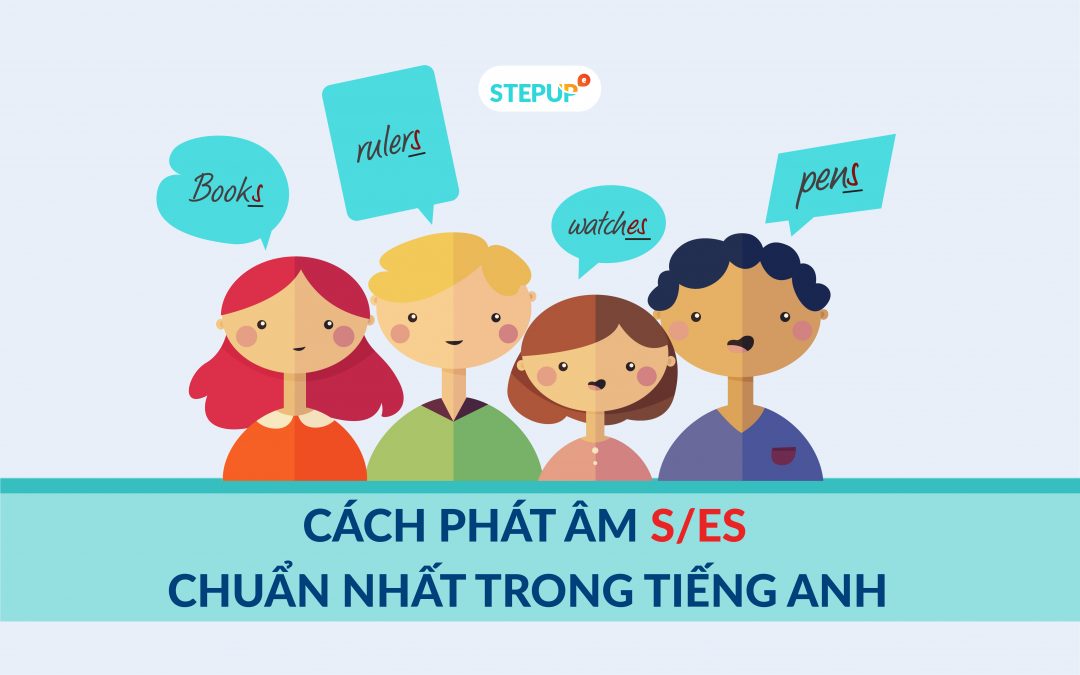 YoRHa Type A No.2 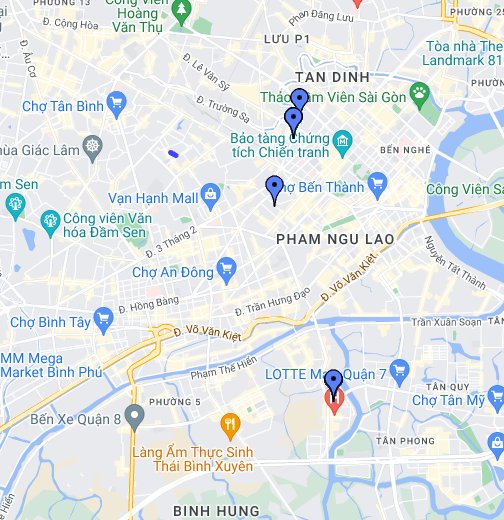 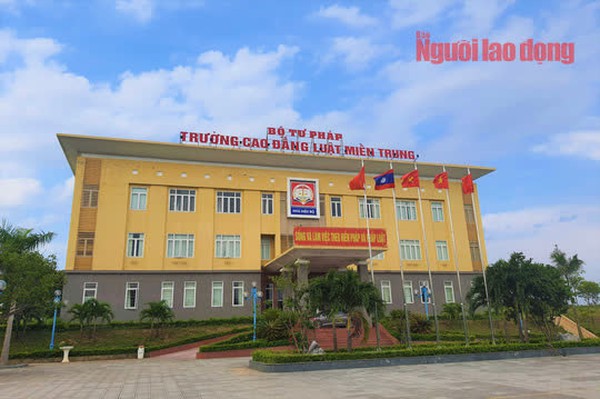 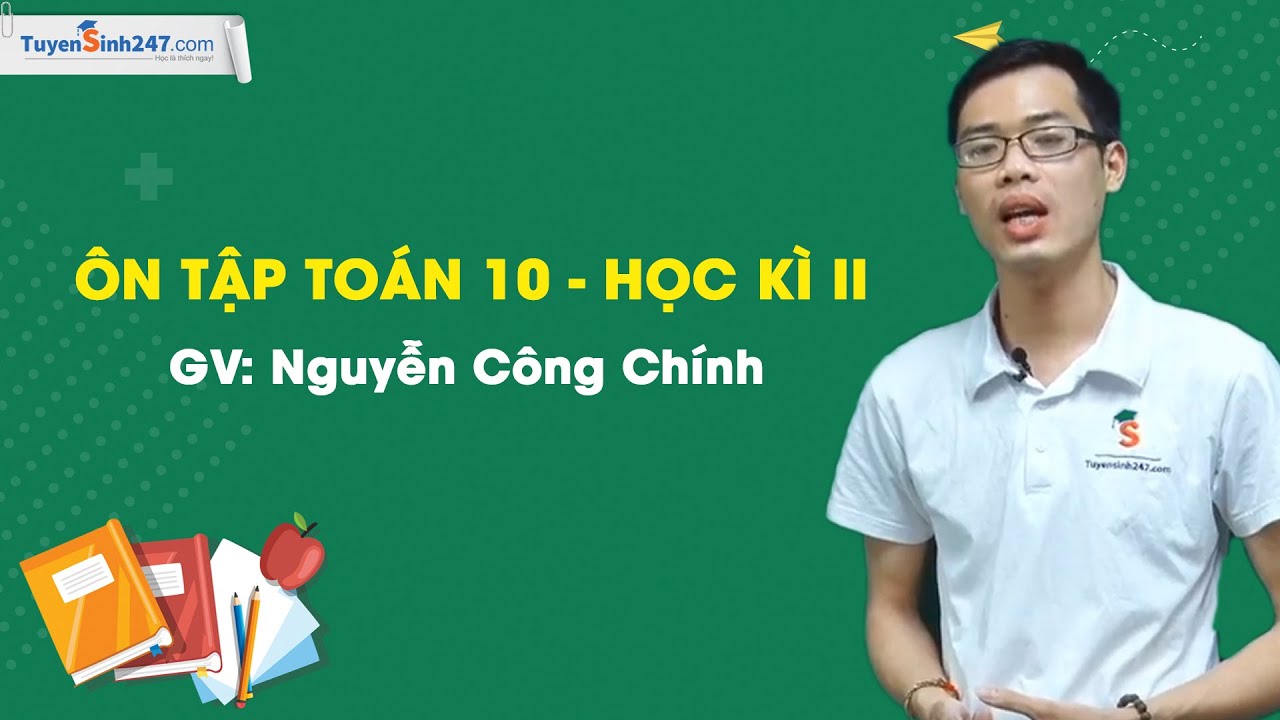 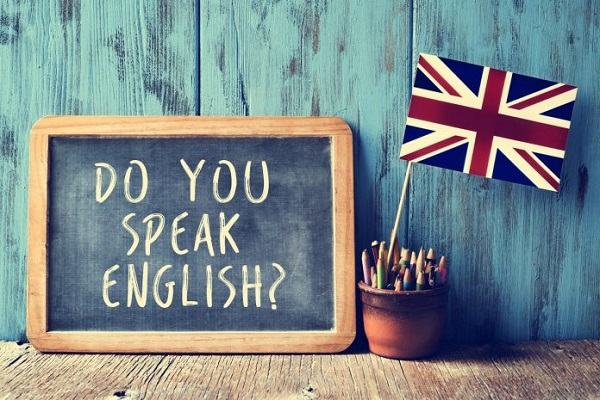 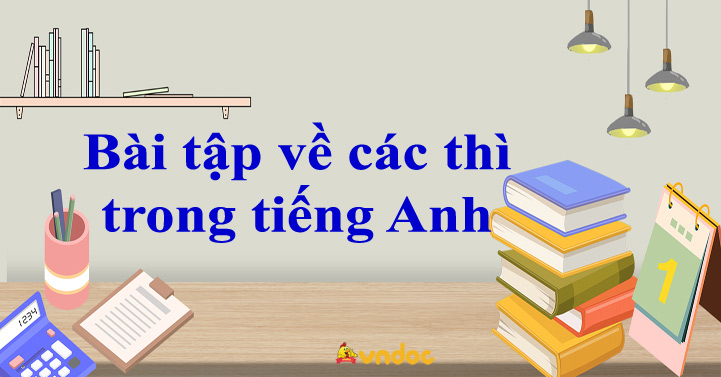 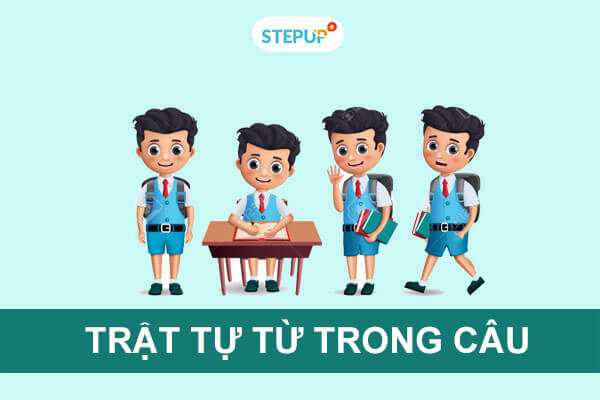